Liberated on Film: Images and Narratives of Camp Liberation in Historical Footage and Feature Films

Since SS camp personnel obeyed the strict prohibition against photography in Nazi annihilation, concentration, and work camps, the footage that Allied cameramen shot in such camps during and shortly after their liberation filled this void in visual documentation. Thus, what we imagine went on in Nazi camps while in operation has been shaped by pictures that document their very last stages. So, though the arrival of Allied soldiers was a turning point for survivors, the film that Allied cameramen shot in those days tells us more about the effects of Nazi terror than about survivors’ liberation from it.

Mexican Public Health History through Film: The Riches of a Film Archive, 1945–1970

In Mexico, the use of film for educational campaigns on hygiene and public health topics has a long history, beginning with the films made by the Ministry of Health (Secretaría de Salud) under the presidency of Porfirio Díaz in the late nineteenth century. Subsequently, in the early twentieth century, American films were used at two important moments in the history of Mexican public health. Due to the predominance of American films, Mexican public health educational films have remained largely unknown. 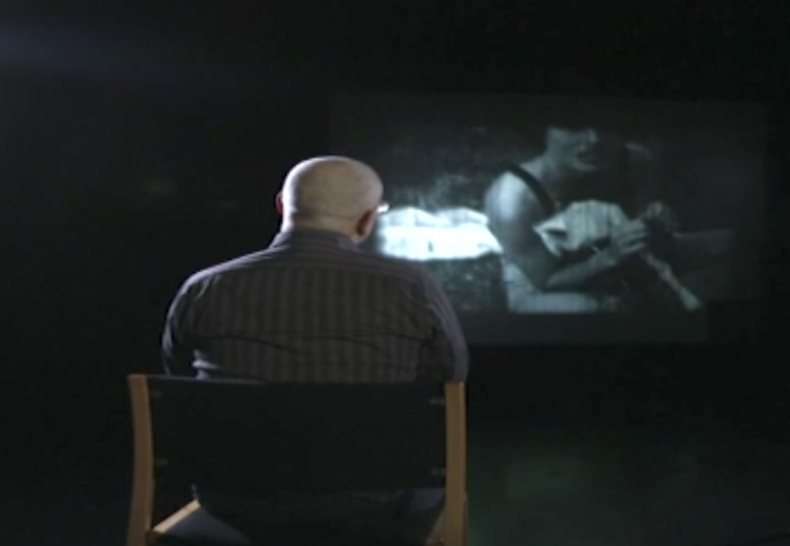 There is a global boom in personal accounts, autobiographies, and memoirs telling the stories of real individuals and their experiences. It is therefore unsurprising that autobiographies and other forms of personal documents would become an important source for rethinking history in former Soviet and socialist states as well. The autobiographical accounts were used to rethink the national past and oppose official Soviet historiography. Recently, documentary films and TV series make use of footage from people’s home archives, and thus claim to be truthful depictions of the past. 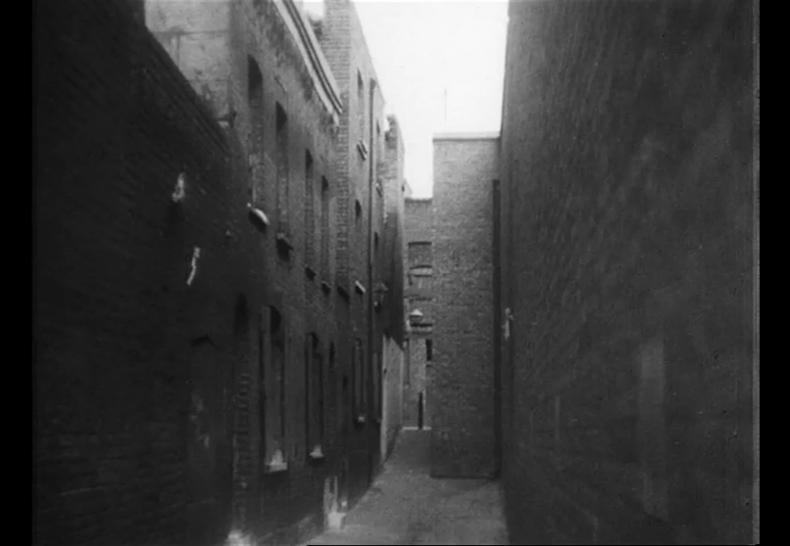 Film as Instrument of Social Enquiry: The British Documentary Film Movement of the 1930s

The 1930s saw the emergence of the British documentary as a distinct mode of film practice that strove for a cinema that, in opposition to the entertainment-focused mainstream, was socially purposeful and aesthetically innovative. The economic situation of interwar Britain was a major factor in the genesis of the movement, as was the growing awareness of the potential of film as a medium of mass communication and the progressive attitudes in both the public and private sectors toward commissioning films for publicity purposes. 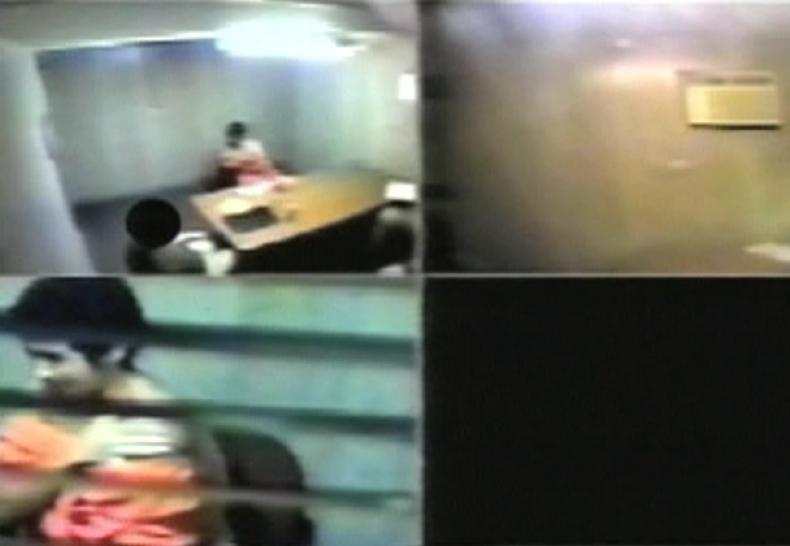 Visibility and Torture: On the Appropriation of Surveillance Footage in YOU DON’T LIKE THE TRUTH

Even though visibilization is legitimized as a technology of surveillance, where security is gained through knowledge, its decisive function is not epistemological, but as a mode of torture. How can visibility be violent? If this violence consists in making human beings excessively visible, and if critical filmic research usually involves enhancing visibility, how can it avoid reproducing violence? Are there modes of filmic counterhistoriography that do produce visibility differently, appropriating and reframing ambiguous source materials? 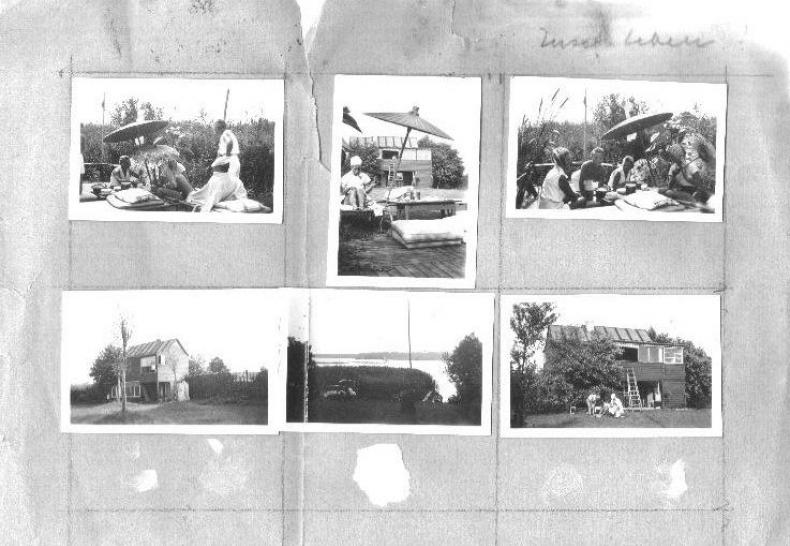 Trapped in Amber: The New Materialities of Memory

Cinema defies time through its 'uncanny ontology': moving images always document what is not yet dead but also not quite alive, simulacra of life at its most vivid. This unresolvable tension between rewind and replay, between presence and absence, between life preserved and the kingdom of shadows, has profoundly altered our understanding of what history is, just as the same tension between original and copy, between reconstruction and replica, dominates our thinking today about the status of art and historical artifacts, in our post-auratic era that nonetheless craves authenticity and “keeping things real.” 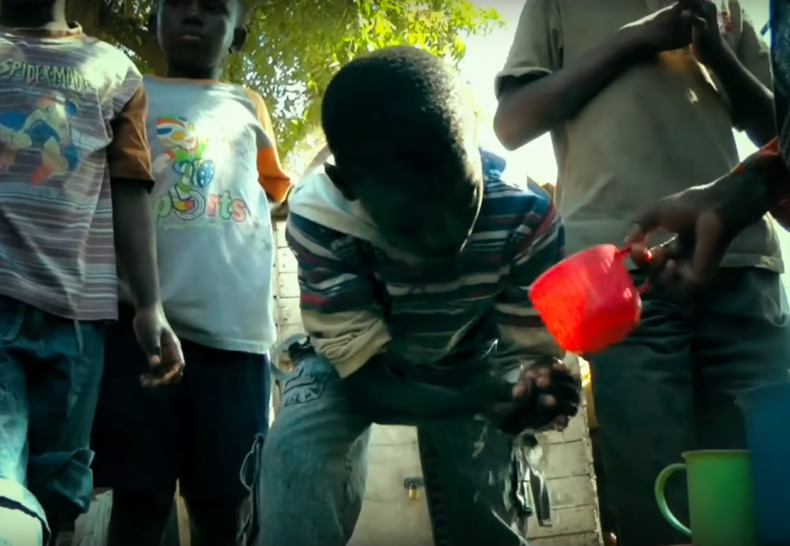 Be Part of History: Documentary Film and Mass Participation in the Age of YouTube

An increasing number of online documentaries are challenging the understanding of film in general and the term 'documentary' in particular. There are whole new landscapes of documentary projects that use different media to present their visual content and address the viewer through a variety of platforms.

Recent political and historical events are increasingly interpreted through the lens of audiovisual media. The same goes for the production of historical memory. Media communicates, and at times even creates, historical knowledge, while film shapes our notions and understandings of history. Film furthermore not only showcases historical themes and sheds light on the biographies of historical figures, but also conveys historical understanding and consensus in audiovisual form. In this way, film shapes our images of the world and influences our perceptions. It also increasingly competes with and supplements established historiography. Documentaries, feature films, and home movies narrate history in aesthetically distinct ways and according to their own established traditions and modalities, while TV shows and online platforms make concessions to ratings and the business interests of big tech companies.

The second issue of the journal Research in Film and History explores current research, debates, and projects at the intersection between the disciplines of film studies and history. The articles are based on the research by a group of leading international scholars who presented and discussed their recent theories and projects at the Research in Film and History conference in Bremen in November 2018. The conference affirmed that the debates addressed in Issue 1: The Long Path to Audio-Visual History remain highly relevant to current research at the intersection between film and history. Issue 2 follows seamlessly on from issue 1, and can in many ways be seen as a version 2.0.

The issue is divided into three sections. Each section includes articles dealing with historical developments that began in the first half of the twentieth century as well as articles investigating phenomena from the very recent past. The aim is to create a dynamic interplay that not only allows theoretical and associative interconnections, but also enables a deeper understanding of the relevant methodology.

The first three articles focus on innovative studies of the presence and potential of film archives and archival material. In her article “Liberated on Film: Images and Narratives of Camp Liberation in Historical Footage and Feature Films,” Ulrike Weckel explores the difficult conditions in which Allied soldiers produced nonfiction films in the liberated Nazi concentration camps at the end of the Second World War. At the center of this investigation is the question of whether Allied cameramen and filmmakers, aware of how limited their understanding was, still tried to tell stories of liberation on film and, if so, what these stories were. By way of comparison, the article also discusses feature films that include scenes of camp liberation. María Rosa Gudiño Cejudo’s article “Mexican Public Health History through Film: The Riches of a Film Archive, 1945–1970” also looks at historical developments in the postwar period. She combines reflections on the use of film as a source in historical research on medicine and public health in Mexico with an analysis of qualitative aspects of the archiving process, examining how this film material has been disseminated and how some of these films have been made available on the archive’s website. The third essay, “Reel Life: Memory and Gender in Soviet Estonian Home Movies and Amateur Films. A Case Study of the Estonian TV series 8 MM LIFE (2014–2015),” expands the concept of archives to include collections of home movies and amateur films taken in the late 1980s. Based on a case study of the Estonian TV documentary series 8 MM LIFE [8 MM ELU] (2014–2015), Liis Jõhvik explores how the era of late socialism in Estonia is reconstructed and remembered in 8 MM LIFE through the illusion of watching home movies together. This article serves as a bridge to the second section, in which film is analyzed as a part of social history. As in the previous section, the first article looks at historical processes in the first half of the twentieth century; in this case, the growing awareness of the potential of film as a medium of mass communication. Christine Rüffert’s article “Film as Instrument of Social Enquiry: The British Documentary Film Movement of the 1930s” analyzes the documentary HOUSING PROBLEMS (UK 1935), whose ambiguous character is indicative of the tension between the filmmakers’ claim to be encouraging the self-confidence of the working class and their being representatives of government and industry interests. The second article, by Sebastian Köthe, looks at a more recent example of this complex interplay between representation and exploitation, specifically the relation between visibility and violence. Entitled “Visibility and Torture: On
the Appropriation of Surveillance Footage in YOU DON’T LIKE THE TRUTH,” it examines the first and only film to show surveillance camera footage from an interrogation in Guantánamo. Working from the idea that one aim of the violence practiced in the American POW camp at Guantánamo Bay is to make human beings excessively visible, Köthe asks how critical film research, which usually involves enhancing visibility, can avoid reproducing violence. This investigation of audiovisual material that is simultaneously an act of violence and a novel form of historical source leads us to the third section of issue 2, which comprises two articles on the audiovisual transformation of memory. Thomas Elsaesser’s article “Trapped in Amber: The New Materialities of Memory” traces the impact that moving pictures have had on history and memory. Elsaesser situates historical meaning-making in the interplay of obsolescence and nostalgia, document and proof, testimony and traumatic forgetting. A similar argument is advanced in Marian Petraitis’s analysis of mass participation documentaries, which rely heavily on participation and collaboration by large numbers of internet users. His article “Be Part of History: Documentary Film and Mass Participation in the Age of YouTube” takes a closer look at how these mass observations shape historical conceptions and asks to what extent they can serve as useful historical documents.

Issue 2 combines specific case studies with broader theoretical reflections. The aim is not simply to construct an internally consistent, self-contained collection, but to link up with and add fresh perspectives to discourses central to recent and future research at the intersection between film and history.