On the example of Yugoslav amateur film productions, this article discusses the possibilities of applying situational analysis as a methodological tool for the study of amateur films as historical sources.

The article looks at the amateur and professional travel films of the New York millionaires Lawrence and Margaret Thaw and provides a new analytical approach on nonfictional films as sources for historical research. It argues that it is not only crucial to consider the visual dimension of (audio-)visual media but also to look closely at its materiality and performativity.

Benjamin and Deleuze: Approaches to a Critical History in Film Images

The article combines Walter Benjamin's concept of the dialectical image and Gilles Deleuze's concept of the time-image to develop an approach to using film as an instrument in historical research. 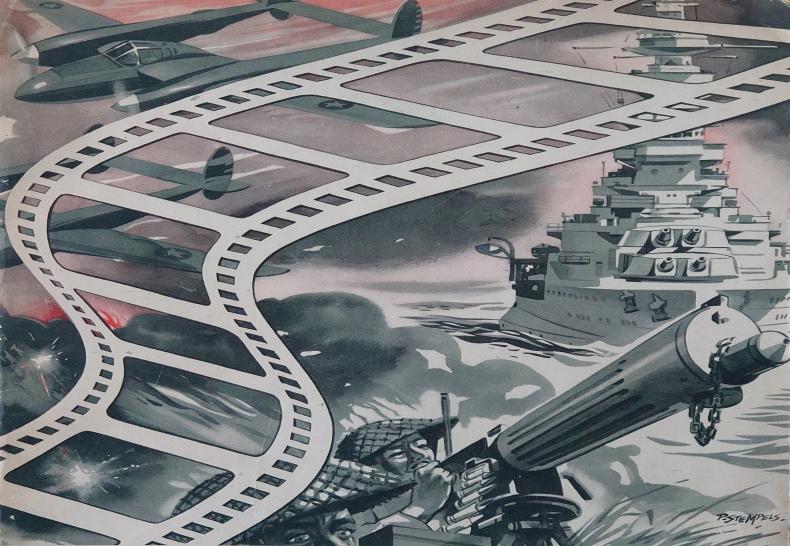 Film and History: Towards a General Ontology

In order to bridge the gap between history and film history as academic disciplines, for both fields to benefit from it, scholars need to draw a theory of the function and position of film in society and develop a general ontology of cinema. A fruitful prospect for such a revisionist endeavour can be found in the emergence of world cinema history that over the last decade has developed as a field in which the social function of cinema is being related to issues of representation while taking economic conditions of production and consumption into account.

Analyzing the Familiar: Approaches to Home Movies from East Germany

Analyzing East German home movies presents a challenge for researchers, since 8 mm and Super 8 reels reveal a harmonious image of life under dictatorship. This article proposes a combination of film analysis, the analysis of written sources, and film interviews as a methodological approach to studying films in the absence of contextual information. This approach is especially effective as a way of distancing oneself from preconceptions about vernacular filmmaking under socialism. 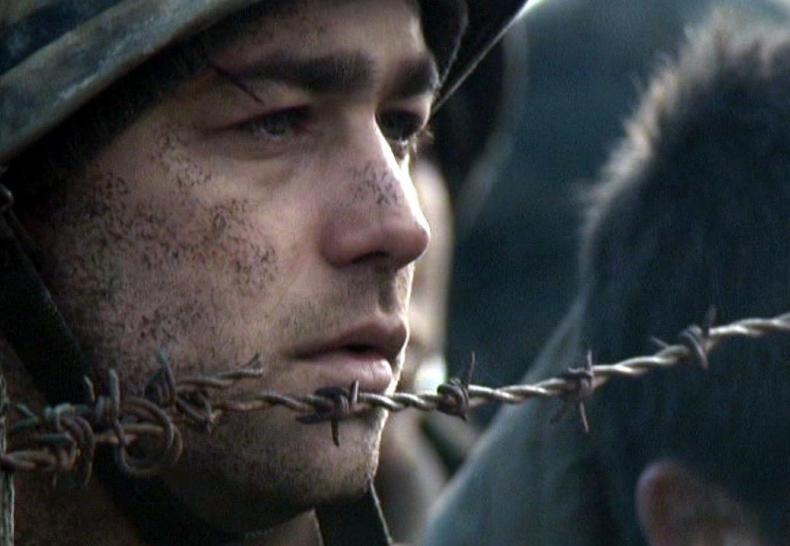 The interdisciplinary refiguration indicates self-reflective challenging of the epistemological and methodological foundations of both film studies and history. The variety of directions that emerged from the versatile encounters between history and audiovisual media goes far beyond the discussions of the hierarchical relation of audiovisual materials to textual sources, questions of historical accuracy or objectivity. This premise is a starting point to the third issue Sources – Meaning – Experience which aims to designate, as the title suggests, three dimensions of the debates in the field of film and history. In this vein, Issue 3 of Research in Film and History consists of contributions that suggest new interdisciplinary methodological approaches as well as essays that focus on theoretically informed case studies.

The first two essays address methodological challenges, limitation, and potentials of applying audiovisual media as a source in historical research. Hanna Stein discusses in her article Mapping and Grounding Visual History: Methodological Reflections on Historical Research and Amateur Films Yugoslav amateur films produced collectively in ciné clubs, focusing in particular on the film GAL / ŽEMSKO (Dunja Ivanišević, SFR 1968). Analyzing the representations and discourses of femininity in this example, the author examines the possibilities of combining neoformalist film analysis and situational analysis as a methodological tool for using films in a microhistorical research. Challenges and advantages of applying audiovisual materials as sources in historical research is likewise in focus of the article Nonfictional Films as Historical Source: Materiality – Visuality – Performativity by Juliane Hornung. The contribution brings together approaches from visual history, history of technology, and performance theory. The author argues that the suggested framework allows studying the visuality, materiality, and performativity as equally important dimensions of a nonfictional film. On this methodological basis, the author analyzes the amateur and professional travel films made by the New York millionaire pair Margaret and Lawrence Thaw, as well as ego-documents about the production process. Thus, it becomes possible to expose power relations in these films, in the colonial context — between the Thaws and the indigenous populations, as well as between Margaret and her husband.

The second section of the issue addresses pivotal theoretical grounds on the intersection between film and history. Olaf Berg analyzes in the article Benjamin and Deleuze: Approaches to a Critical History in Film Images the films THE PATRIOTIC WOMAN / DIE PATRIOTIN (Alexander Kluge, 1979) and SHOAH (Claude Lanzmann, 1985) beyond its function as a historical source. The author argues that the process of historical research in both examples is allocated inside the medium. To grasp the specific form of historical knowledge production these films provide, the contribution suggests an approach that combines the time-image concept of Gilles Deleuze and Walter Benjamin’s idea of dialectical images. Using the approach of the ‘dialectical time-images’ as analytical tool, the author distinguishes between three forms of history in film — archives, trace, and extrapolation. Similarly concerned with the interdisciplinary challenges, the second contribution in this section, Film and History: Towards A General Ontology by Floris Paalman, aims to clarify theoretical framework and research agenda on the intersection between history and film history as academic disciplines. The essay gives a critical outline of the approaches from New Film History, Media Archeology, and New Cinema History to Ecocinema and Third Cinema and in doing so critically discusses the shift of the methodological apparatus from textual analysis to the social-economic contexts of film production and reception. The author suggests that both history and film studies would benefit from a general ontology of cinema that is based on a theory of the function and position of film in society and related to (cinematic) epistemology.

The third scope of articles focuses on the problematization of such phenomena as vernacular memory and historical experience. Sebastian Thalheim in his article Analyzing the Familiar: Approaches to Home Movies from East Germany explores methodological perspectives of studying vernacular filmmaking under the socialist state system. As a source material in a historical research, home movies, and silent moving snapshots in particular, are challenging because they often lack contextual information about production and reception necessary for the analysis. To overcome the problem, the author suggests an interdisciplinary approach that combines methods of film studies (film analysis), history (inclusion of written sources like manuals and guides), and anthropology (conducting interviews with the former home moviemakers). This approach allows considering the specificities of home movies, analyzing the representations of everyday life and — in a broader context — the way they were interlinked with socialist ideals and global images of family and leisure. Rasmus Greiner in the article Migrations of Media Aesthetics: Anachronisms and Reflexivity in ILUMINADOS POR EL FUEGO aims to explore the transition of war representations from documentary and newsreels into the war film genre. The author critically examines the fictional Argentinian war film BLESSED BY FIRE / ILUMINADOS POR EL FUEGO (Tristán Bauer, 2005) and draws in his analysis on aspects of Sigmund Freud’s theory of trauma, Vivian Sobchack’s ideas on embodied film experience, Alison Landsberg’s concept of prosthetic memory, and Marianne Hirsch’s theory of postmemory. Using this complex methodological basis, he demonstrates how anachronisms migrate into filmic representations of contemporary conflicts and can transform the viewers' perceptions of war.

As the overview of the contributions shows, the third issue of Research in Film and History presents a ‘snapshot’ of the recent critical interdisciplinary discussions. The contributions suggest new methodological approaches elaborated both by historians and film researchers. Thereby, the issue reflects on film/history liaison from both disciplinary perspectives and, in doing so, aims to give new impulses for further case studies and essential theoretical reflections.